Nathalie Handal is an award-winning poet, playwright, and writer. She has lived in Europe, the United States, the Caribbean, Latin America and the Arab world. In the winter semester 2010/11, Handal held the Picador Professorship at the University of Leipzig. In an interview with thebartleby.com, the poet recalls this time:

"I was a Picador Guest Professor in Literature in Leipzig (2010/2011). The position was very fulfilling and my creative writing students were dynamic, imaginative, and full of heart. Leipzig is wondrous."

Handal‘s work has appeared in numerous anthologies and magazines, such as, Poetrywales, Ploughshares, Poetry New Zealand, Stand Magazine, Crab Orchard Review, Perihelion, and The Literary Review; and has been translated into more than fifteen languages. Her poetry collections include The Republics, La estrella invisible / The Invisible Star, Poet in Andalucía, Love and Strange Horses and the recently published Life in a Country Album. She has promoted international literature through translation, research, and the editing of The Poetry of Arab Women: A Contemporary Anthology, an Academy of American Poets bestseller and Winner of the Pen Oakland Josephine Miles Literary, and the co-editing along with Tina Chang and Ravi Shankar of the anthology Language for a New Century: Contemporary Poetry from the Middle East, Asia & Beyond.

Nathalie Handal is a professor at Columbia University, and a Visiting Writer at the American University of Rome. She writes the literary travel column The City and the Writer for Words without Borders, and the column “Journeys” for Publishers Weekly Arabic. 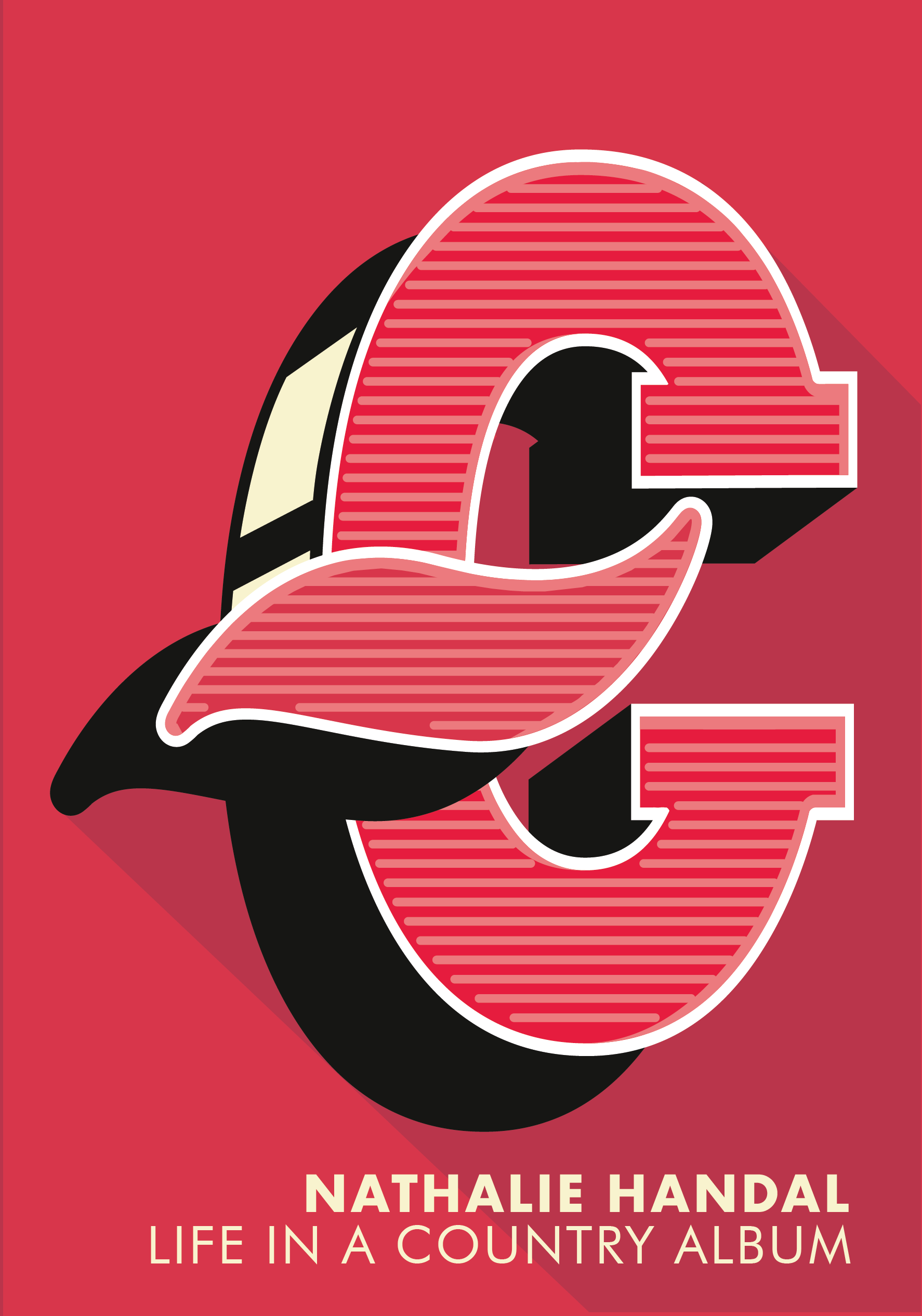 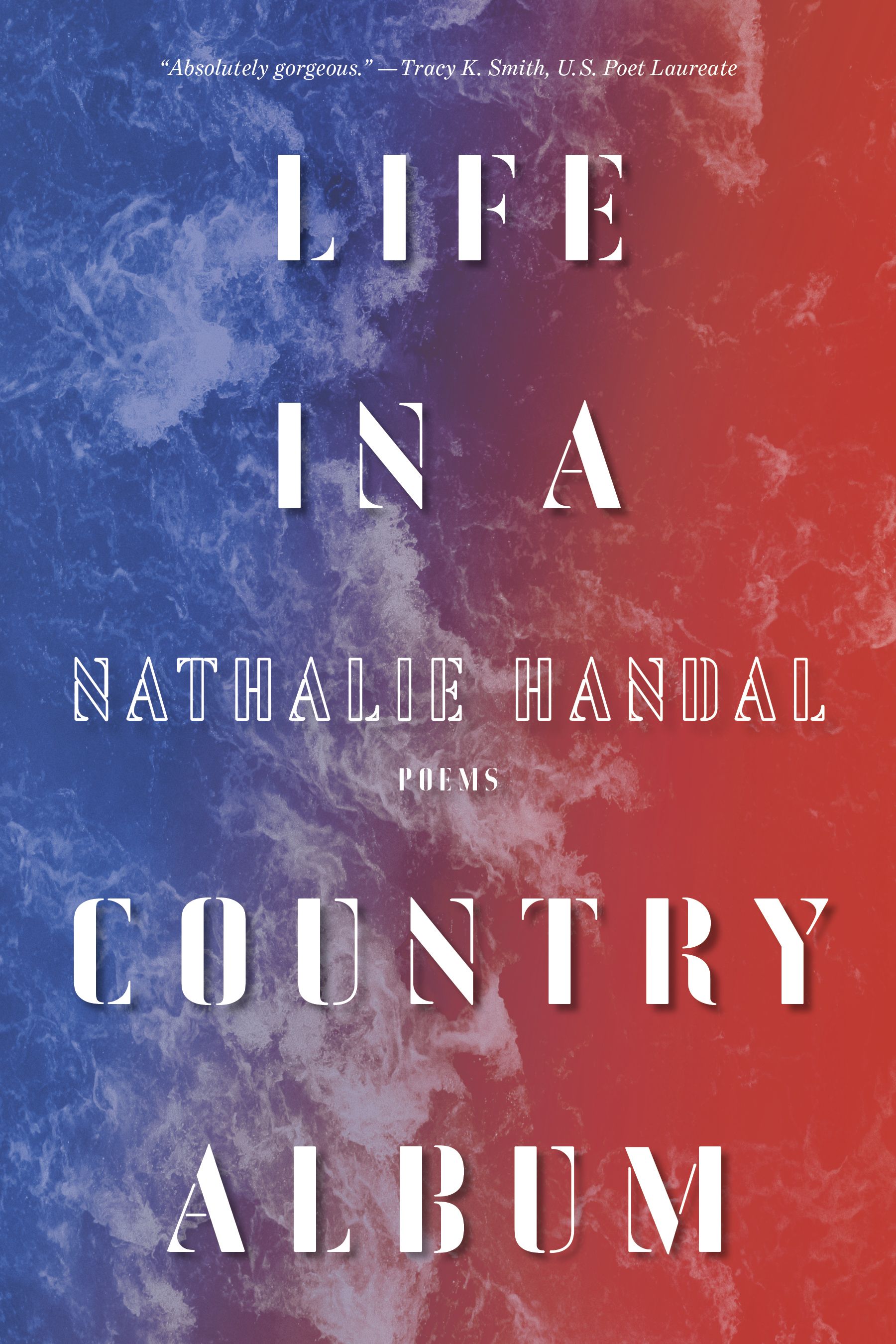