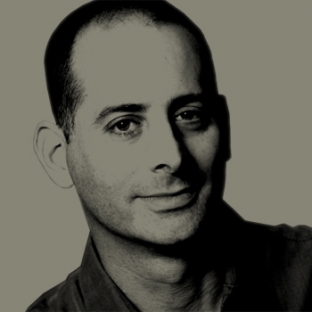 Before becoming a full-time writer, Lowenthal worked as an editor for University Press of New England, where he founded the Hardscrabble Books imprint, publishing such authors as Chris Bohjalian, W.D. Wetherell, and Ernest Hebert. He studied English and comparative religion at Dartmouth College, from which he graduated in 1990 as class valedictorian.

His short stories have appeared in Tin House, the Southern Review, the Kenyon Review, and on Esquire.com, and have been widely anthologized in such volumes as Lost Tribe: Jewish Fiction from the Edge (HarperCollins), Bestial Noise: The Tin House Fiction Reader (Bloomsbury), and Best New American Voices 2005 (Harcourt). He has also written nonfiction for the New York Times Magazine, Boston Magazine, the Washington Post, the Boston Globe, Out, and many other publications. He has published four novels, one of which, Charity Girl, was a New York Times Book Review "Editors' Choice" and a Washington Post "Top Fiction of 2007" pick.

The recipient of fellowships from the Bread Loaf and Wesleyan writers' conferences, the MacDowell Colony, the Massachusetts Cultural Council, the New Hampshire State Council on the Arts, and the Instituto Sacatar, Lowenthal has also been awarded Lynchburg College's Thornton Residency and the James Duggins Outstanding Mid-Career Novelists' Prize. He has taught creative writing at Boston College and Hampshire College, and since 2003 has been a core faculty member in the low-residency MFA program at Lesley University.

Lowenthal will teach two seminars at the Institute for American Studies Leipzig during the winter semester 2014/2015. On 4 November 2014, Lowenthal will give a public reading at the Galerie für Zeitgenössische Kunst, Leipzig and on 11 November at the PanAm Lounge, Berlin. 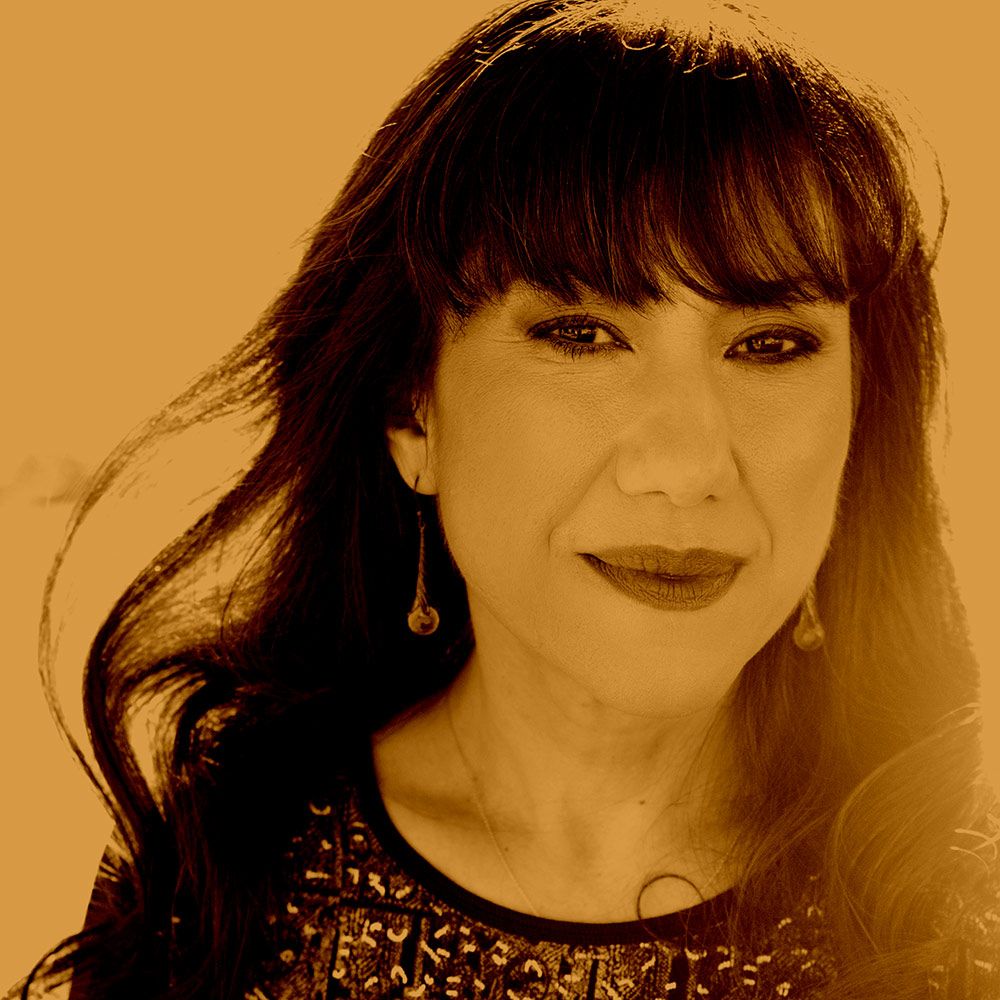 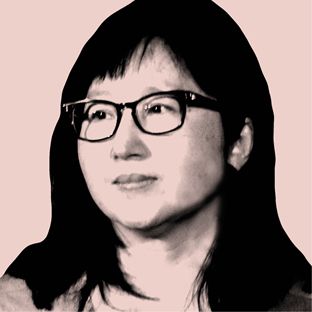